Shonan-AML group develops and manufactures continuous-fiber reinforced ceramic composites(CMC) for applications requiring resistance to high temperatures (exposure to temperatures above 1200℃) with excellent fracture toughness in lightweight. These heat-resistant composites are manufactured by our cost-effective unique technologies and do not use complex processes and thus cost-effective, in comparison to conventional ceramic matrix composite such as chemical vapor infiltration (CVI). The new ceramic composite materials retain excellent mechanical properties as well as high fracture toughness at temperatures for which CFRP cannot even be considered. The most surprising advantage of our CMC materials is that it exhibits excellent machinabilities (drilling, cutting, grooving and so on) unlike the conventional brittle ceramics.

One of the most important issues in future ceramic materials is to improve the inherent low-fracture toughness of this material. Advanced monolithic ceramics are being used throughout the processing industry and have demonstrated superior performance to conventional materials at an affordable price. As user confidence continues to grow and as energy savings, environmental friendliness, increased productivity, and reduced maintenance are confirmed, the need has emerged for advanced ceramics with improved toughness (also known as ceramic composites).

Continuous ceramic fibers are of increasing interest because of their ability to provide pseudo-ductile characteristics to otherwise brittle ceramic materials. Continuous fiber ceramic composites become especially important in large structures where the probability of processing- or inservice-induced flaws increases with part size and could result in catastrophic failure. Therefore, continuous fiber reinforced ceramic composites (CMC) are viewed as the ultimate solution with many applications rapidly becoming commercially viable.

The new fabrication technology has been developed for long fibre-reinforced ceramic matrix composites (CMC) using pre-impregnated (prepreg) sheets.  The basic fabrication technology was patented by Prof. T. Tanimoto (Shonan Institute of Technology, Japan) in 1999. The technology is overviewed as follows: The monolayer prepreg sheets are primarily fabricated by a modified doctor blade method using a Si-Zr-C-O long fiber/ Al2O3 combination as an example. These were flexible enough to allow handling during subsequent processing steps.  For instance, the orientation angle and stacking sequence of prepreg sheets can be chosen to meet the specific requirements for strength, rigidity, coefficient of thermal expansion, etc. in several directions.  For the final step of fabrication, the multilayer-preforms of fibers containing prepreg sheets are pressureless-sintered in air in the furnace. The key point of this fabrication method is that the SiO2-B2O3-based glass powder is previously mixed with Al2O3 powder to be dispersed in the slurry, in order to lower the sintering temperature and thus to avoid the degradation of fibers during the sintering process.  This fabrication concept can be applied to various fiber/matrix systems. The developed continuous fiber CMC fabrication method has the advantage of not requiring expensive fabrication facilities (and is thus cost-effective), in addition to its potential for significantly increasing/tailoring mechanical properties such as (1) structural strength and fracture toughness in low density, (2) impact resistance in low density, (3) wear resistance, and (4) durability under high temperature environments, while seeking future applications for structural heat resistant purposes. 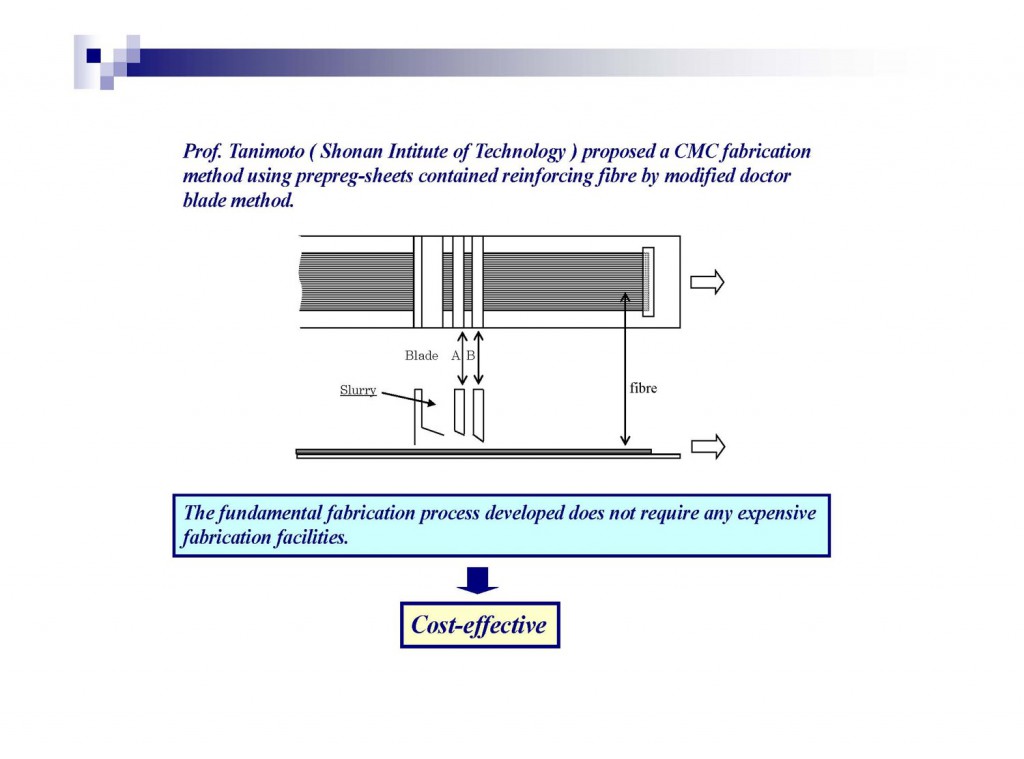 Figure 1 shows excellent mechanical performances such as high strength and high fracture toughness in low density in addition to ductile behavior, which undoubtedly meet the demanding need of light–weight structures in application to various aerospace, military and industrial uses.

There will be many potential application fields of the developed CMC materials, because the material possesses not only high bending strength (approx. 550MPa for Vf=20%), but also excellent fracture toughness (approx. 20 MPa·m1/2 for Vf=20%), leading to high-impact resistance in low density. The density of the sintered plates is measured at approximately 1.66-2.49 which is much lower than conventional steel with a density of 7.8. In addition, the proof test conducted for 1207℃x3hrs heating on the CMC sample has shown its excellent heat resistance.

Advanced composite materials are being used throughout various industries and have demonstrated superior performance to conventional monolithic materials through actual industrial applications.  Although carbon-fiber reinforced plastics (CFRPs) have high stiffness and low density, these materials are considered to be unsuitable for large light-weight structures that produce vibrations under operating conditions. Two specific examples of such structures are “Wind Energy Blades” and “Robotic Arms for Industrial LCD Conveyor Systems,” which require high vibration damping capability in addition to high strength/stiffness and low density. Generally speaking, it is believed that materials with high stiffness belong to the low vibration category. In other words, Stiffness and vibration damping are incompatible with each other. In this sense, CFRPs inherently possess low vibration damping performance, since the loss factor of conventional CFRPs is generally measured to be approximately 0.001-0.005. In actual applications to large light-weight structures, one-order higher loss factor of 0.01, for instance, would be required, and thus a great demand has emerged for advanced CFRP materials with highly improved vibration damping.

Dr. Toshio Tanimoto, an Emeritus Professor of the Shonan Institute of Technology, Japan, has long been investigating two particular methods for improving the vibration damping of CFRP materials: (1) interleaving of viscoelastic thermoplastic films and (2) resistively shunted, surface-bonded piezoelectric ceramics.  Dr. Tanimoto also developed an original method to enhance vibration damping of CFRP laminates via dispersed piezo-ceramics (PZT) particle interlayers. These original damping technologies for CFRP laminates were patented by himself in 2003 in Japan (No.2003-118038), together with international patents for the USA and Germany held in 2006.

The mechanism and improved vibration damping of CFRP beams via dispersed PZT particles interlayers are explained below:

Fig.1 shows schematically the damping mechanism in this case. Once vibration occurs, the dispersed PZT interlayers develop an electric charge and produce a current through the CFRP layers that results in dissipating energy in the form of heat while running through the resistive CFRP layers and leads to mechanical damping. The key issue for this research is to find the optimum amount of PZT particles to be dispersed on the prepregs, corresponding to an electric conductivity or electric resistance of CFRP layers, which is a kind of impedance matching.

The usefulness of the developed damping concept was verified through an application to the design of robotic arm, which was developed in cooperation with Super Resin Co., Japan (see Fig. 4; it was exhibited at the Eighth Japan International Symposium and Exhibition (JISSE-8), 2003, Tokyo). Three kinds of 2.2 m long box beams were produced, which were made with aluminum (A6063), conventional CFRP, and damping CFRP, respectively. The geometries of the box beams were 100mm width (W), 30mm height (H) and 2200mm length (L). The thicknesses (T) were 2.5mm in the aluminum and 2.1mm in the CFRP, respectively. In designing a new damping robotic arm, both the interleaving of visco-elastic plastic films and dispersed PZT particles interlayers between composite plies are jointly used. The CFRP box beam was made of six-ply carbon/epoxy prepregs that consisted of five ply UD and one-ply woven fabric. On the other hand, the CFRP damping box beam designed here has four interleaves of viscoelastic thermoplastic films and one interlayer of dispersed PZT particles between the above mentioned composite plies. They only differed in an existence of thermoplastic interleaves and a piezo-ceramic interlayer.

The newly developed robotic arm made with damping CFRP materials showed excellent vibration damping in comparison with those made with conventional CFRP and aluminum materials (see Fig. 3). The damping time measured for the aluminum arm was 20.299 seconds, while that for the conventional CFRP beam was 2.41 seconds. As a result of the remarkable damping effect, the damping time measured for the damping CFRP beam was less than one second (0.615 seconds).

The above results showed excellent vibration damping performances, which undoubtedly will meet the demands needed to create large light–weight structures in various applications such as aerospace, automotive, and transportation as well as possible applications for spacecraft structures and other uses.